La Petite Colline is founded and operated by marital team and parents of three young children, Marco and Prisca Bommeli. Moving from Switzerland to Brooklyn a decade ago, they wished to create a school that enhances children’s natural curiosity and desire to learn, while respecting each child’s unique path of learning. They strived to establish a school in which the magical time of being a child is cherished and explored, but also allows children to have a place where their feelings and opinions are valued.

Growing up in Switzerland, they each had a love and appreciation of nature and that is where the name “La Petite Colline” comes from — “The Little Hill” is an homage to their homeland! 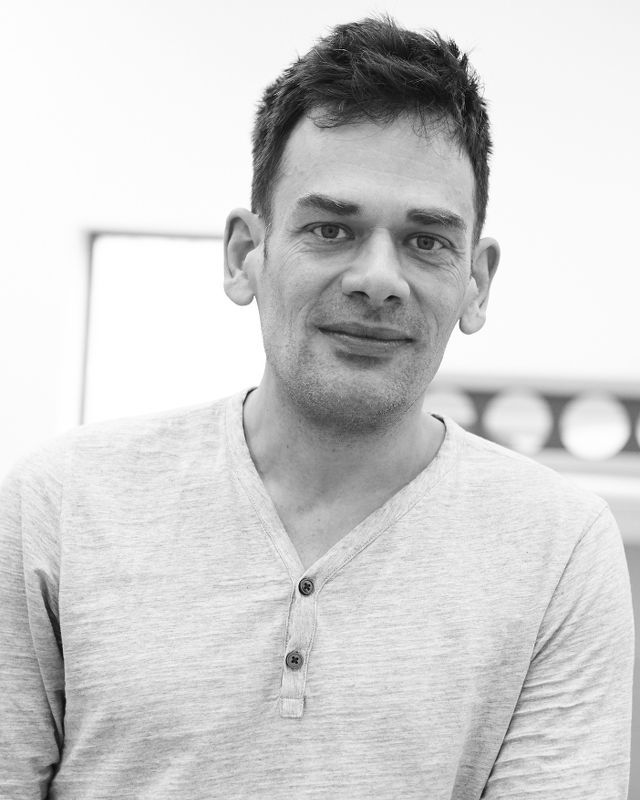 Marco was a Kindergarten teacher and worked as a child psychologist in Switzerland. He also studied early childhood education and child psychology as well as Industrial and Organizational Psychology. In his free time he pursues his second passion: music production. He previously founded and owned a production company which he has since sold. While working as a child psychologist, Marco noticed children thrived when their school environment was meeting their needs. 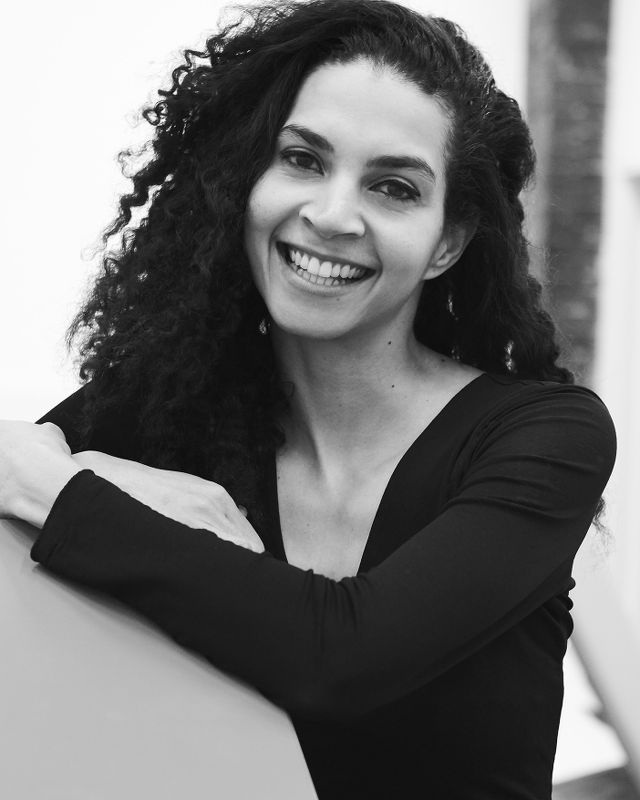 Prisca has a degree in Fashion and a Bachelor in Business Administration. She studied at Parsons and worked as a Merchandiser and a Haute Couture Designer. In addition, she studied Interior Design at NYSID. As a mother of three, Prisca infuses La Petite Colline with love and passion. She believes that early childhood is a vibrant and joyful time for families and children’s development. This shows in the progressive curriculum as it exposes children to real mediums such as earth, water, messy fun art projects, tools and more. Prisca cherishes this special time in children’s lives and is eager to continue to make their time at LPC magical. 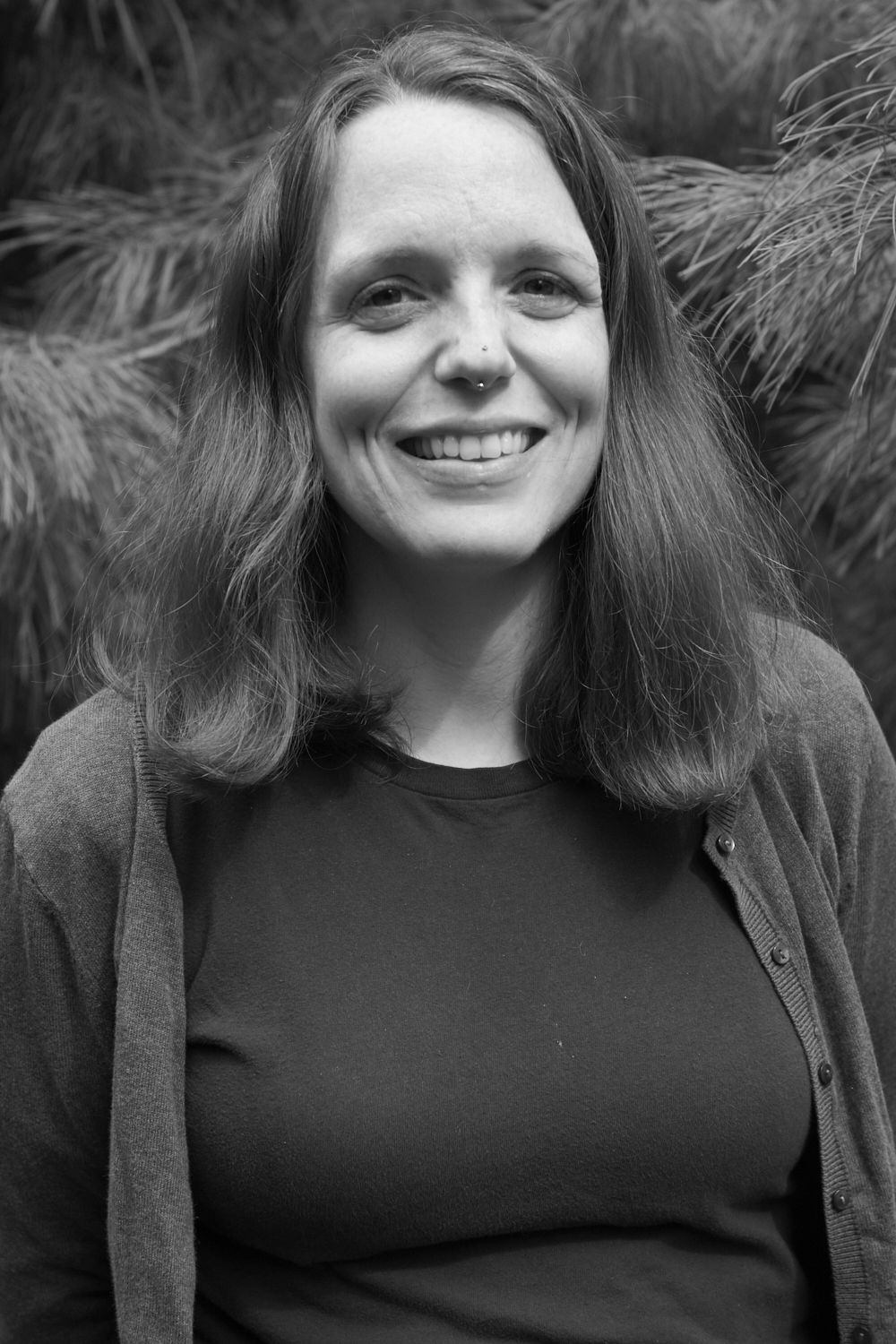 Deborah received her bachelor’s in History and a master’s in Arts Administration as well as master’s degrees from Hunter College in Early Childhood Education and Educational Leadership. Deborah has worked in early childhood education, teaching and administration, for eight years, with children ranging from young twos through first grade. Deborah is thrilled to join La Petite Colline as the education director for the Revolutionary, the Artists and the Investigator classrooms. Growing up in a large immediate and extended family, children were a joy and a pleasure. This passion has been with Deborah early on. The beginning school years should be a time of exploration and joy as well as a period to shape the building blocks for later success. In her free time, Deborah continually finds time to play, study, and learn. She enjoys reading, hiking, yarn crafting, and spending time with her family. 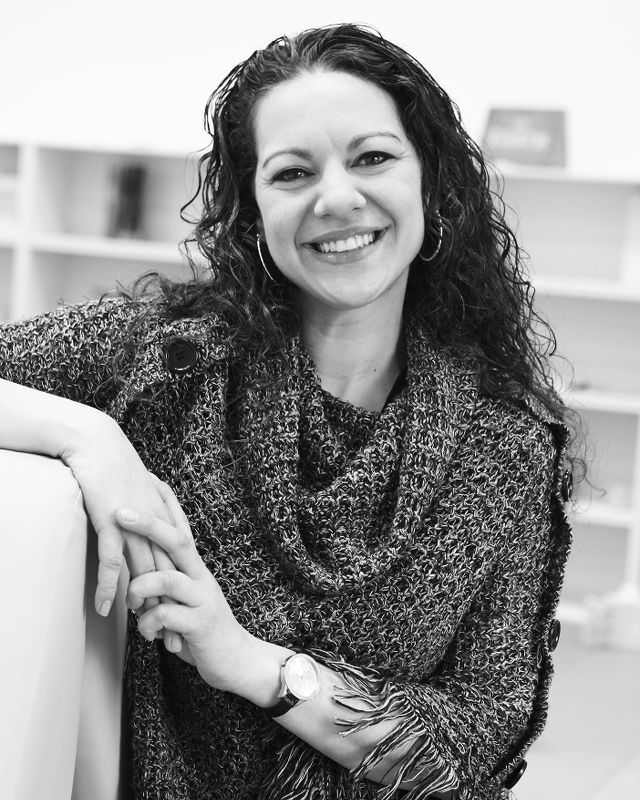 Gina is the Lead Teacher in the Explorer’s classroom and serves as the Educational Director for the Toddler component at La Petite Colline. She enjoys spending her days with young children and offers them meaningful, safe, and inspiring experiences in order to foster quality care and support their growing development. She also likes the outdoors and tries to incorporate nature into her classroom whenever possible. She remains family-oriented and likes to stay involved in her community through various organizations, including The Order of The Eastern Star. Gina has acquired her bachelor’s degree in Human Development and Family Studies with a focus on Early Childhood from The Pennsylvania State University. She is looking forward to implementing a wonderful program for our toddlers that is filled with daily experiences to foster curiosity, exploration, kindness, independence and above all…love. 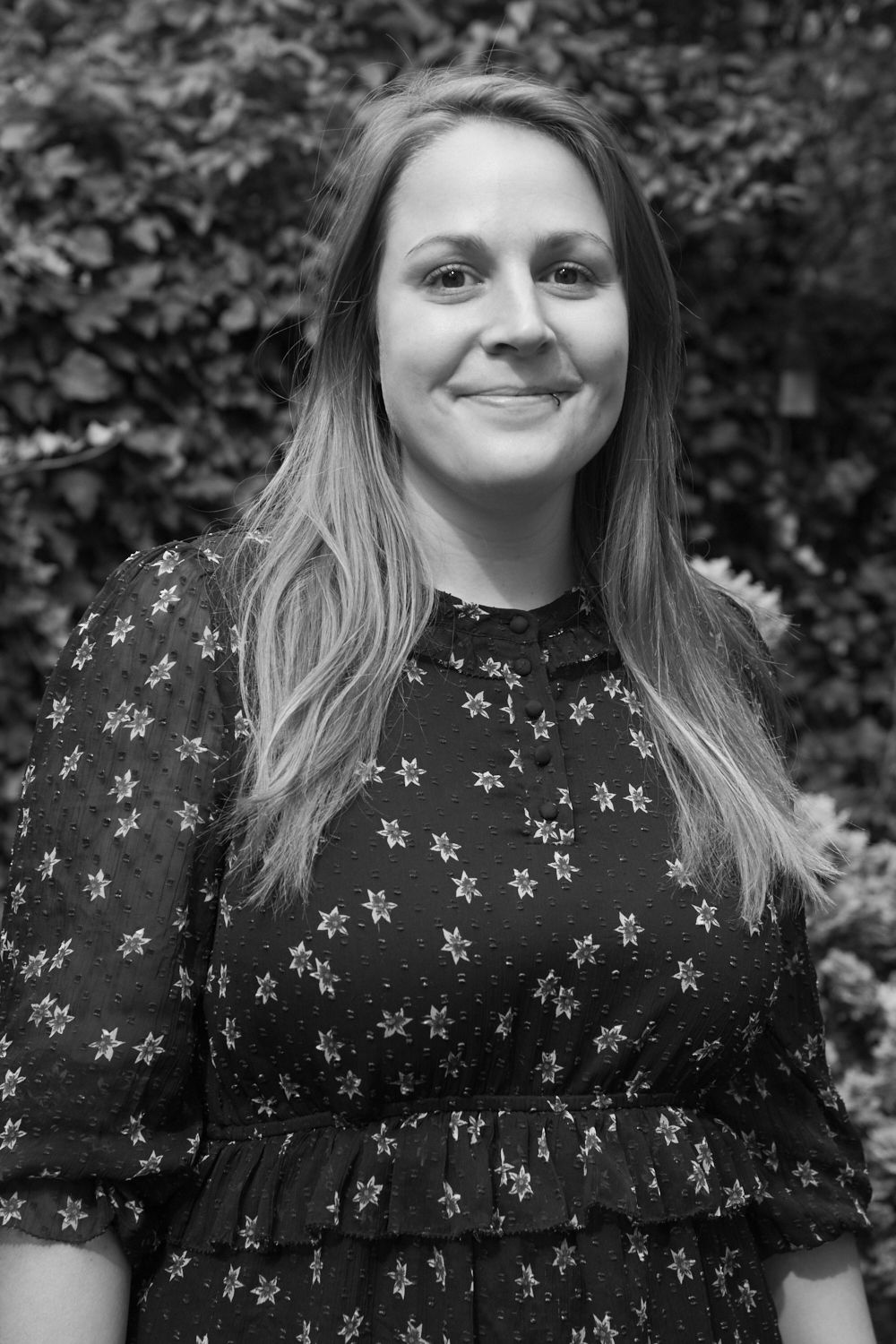 Emilie grew up in a small village in French-speaking Switzerland. From a young age, she dreamt of becoming a teacher. After earning a Bachelor’s Degree in Pedagogy, she started teaching elementary school, with students ranging from 4 to 12 years old. Later, she went back to school and earned a Master’s Degree at the University of Lausanne in Educational Sciences. Emilie is a passionate teacher and is always looking for new ways to help each of her students progress. She shares her love of learning with her students by preparing fun and exciting activities. Emilie loves music and uses the sound of her guitar to guide the children throughout the day. 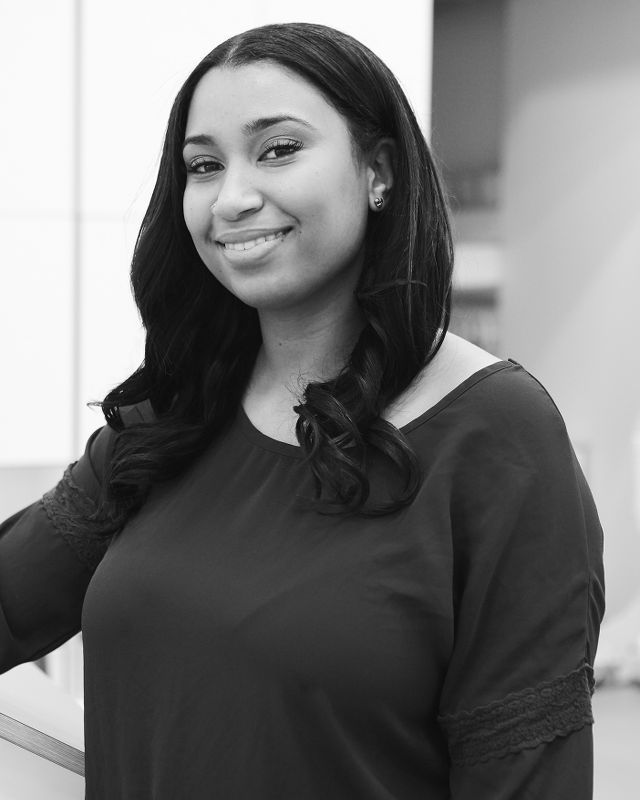 My name is Alloura and I have the privilege of being part of La Petite Colline. After spending five years working with children, I was excited to expand my role as a
assistants teacher. Together with a team of amazing and creative teachers, I am committed to providing your family with a loving and developmentally sound foundation for a lifetime of learning. At La Petite Colline, we strive to create and maintain an environment where your child can grow and thrive while exploring the world around them. Thank you for sharing your precious children with us! 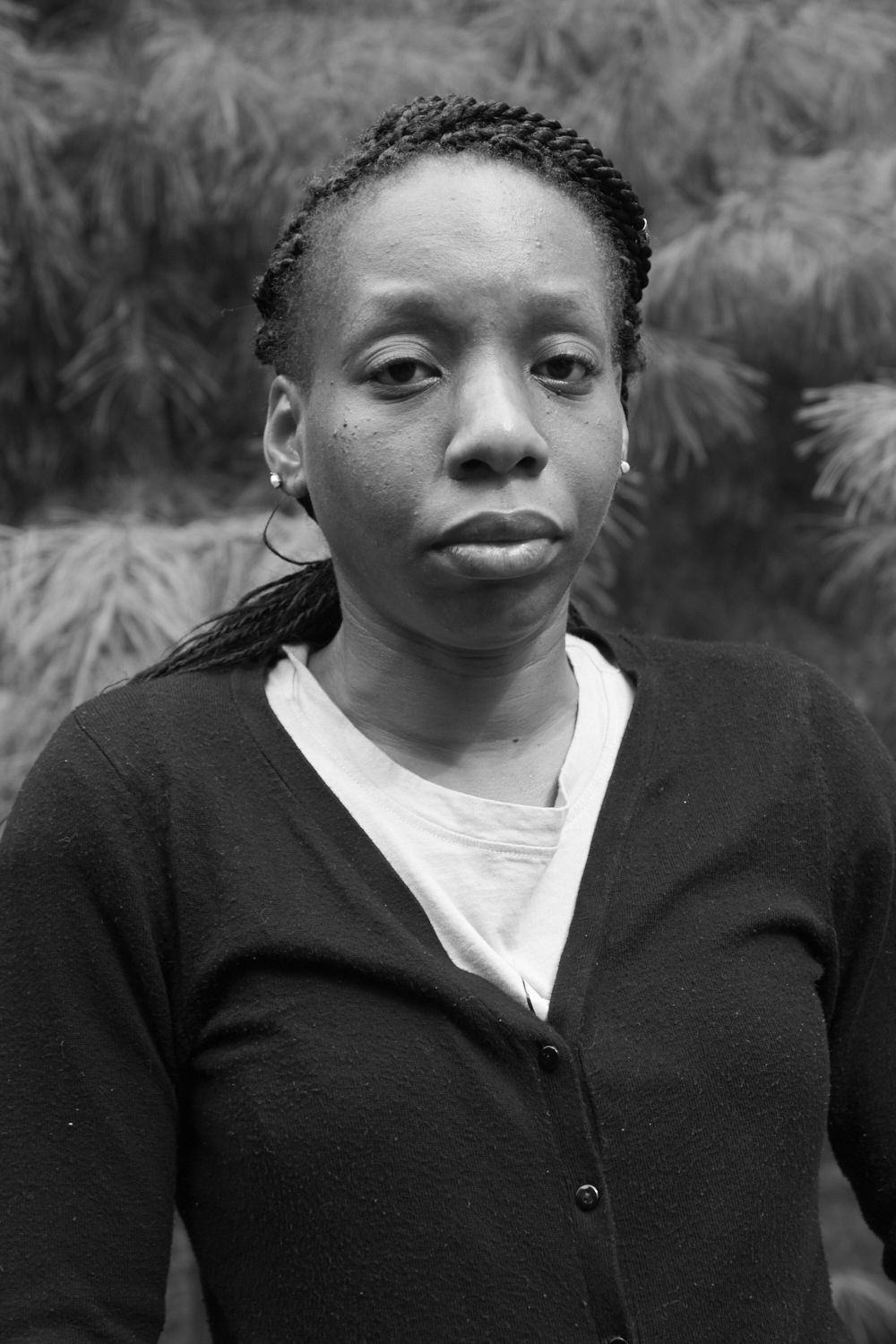 Mariette is a French teacher at La Petite Colline. She has a bachelor’s degree in foreign languages from La Sorbonne France as well as a bachelor’s degree in Administration.  She enjoys working with children because every day at work is not the same. She learns from them and likewise. They motivate Mariette to be a better teacher.  Mariette’s goal is to help each of her students discover their own strengths and talents as well as nurture those traits through her educational approach. 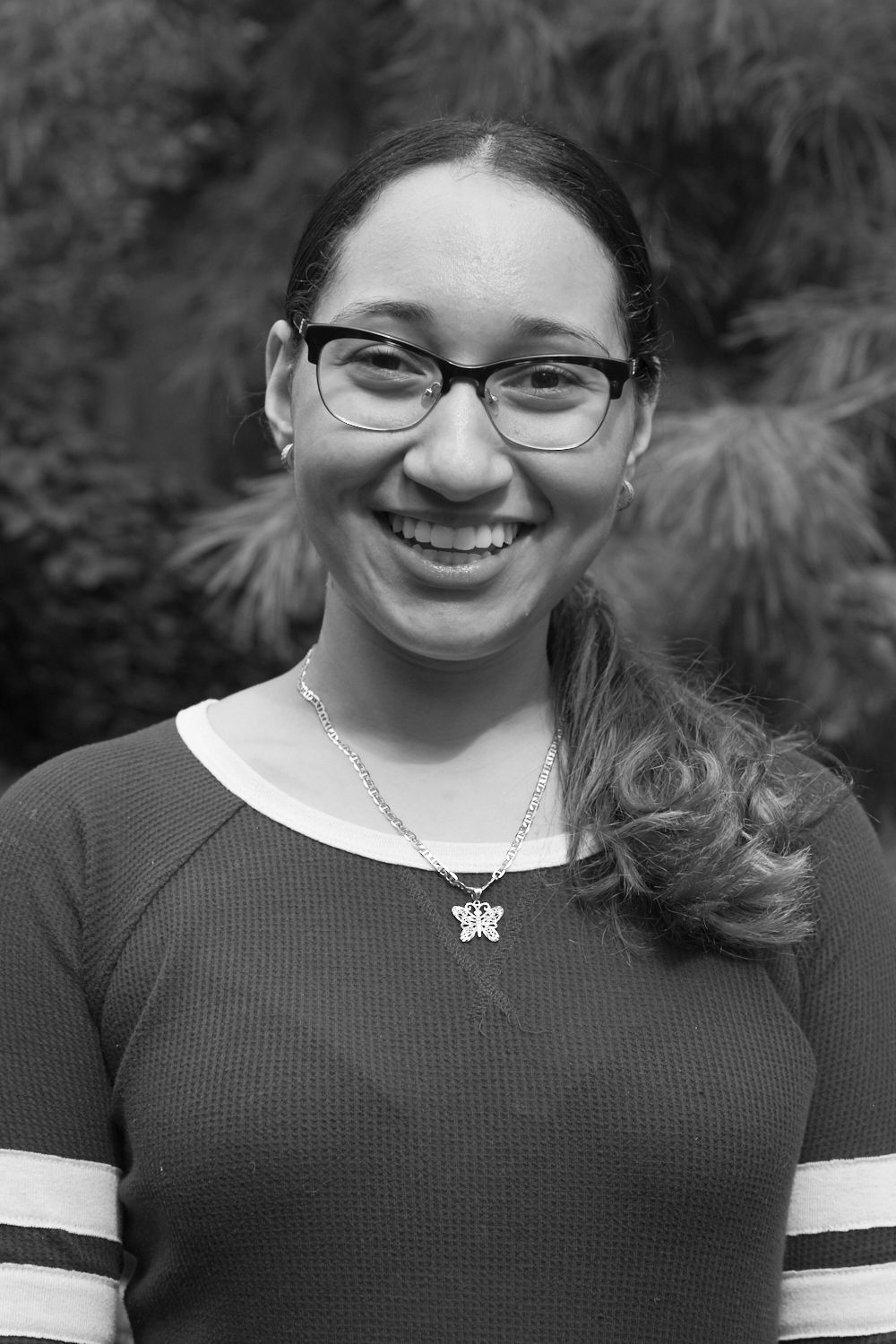 Stephany is thrilled to work with the incredible team of staff, parents, and students at La Petite Colline. Stephany joined the school in January 2019. Stephany is a English teacher at La Petite Colline. She graduated with her bachelor’s degree from Hunter College, where she has also started her master’s degree in the field of early childhood education this past summer. Growing up watching her mother found her own daycare, Stephany was set in what she wanted to become, an early childhood teacher. It truly is an honor and privilege to be able to make an impact on a child’s life as well as help them become the best version of themselves.

Phoebe Layne is a French Teacher at La Petite Colline. She has always had a penchant for French language and culture, and began learning French at an early age. Throughout middle and high school, she practiced and studied french, graduating as a member of the French Honor Society at Towson High School in Baltimore, Maryland. She continued on to achieve her bachelors in French and French Studies at Sewanee: The University of the South, taking delight and focusing on French art, film, poetry, and Women’s and Gender studies. After college, she became a Literacy Tutor for the Americorps of Baltimore  as well as worked as an Assistant Teacher in a Reggio-Emilia inspired school in the suburbs of Baltimore, Maryland. Phoebe now works to provide a curriculum based in French language and age milestones to the children at La Petite Colline.